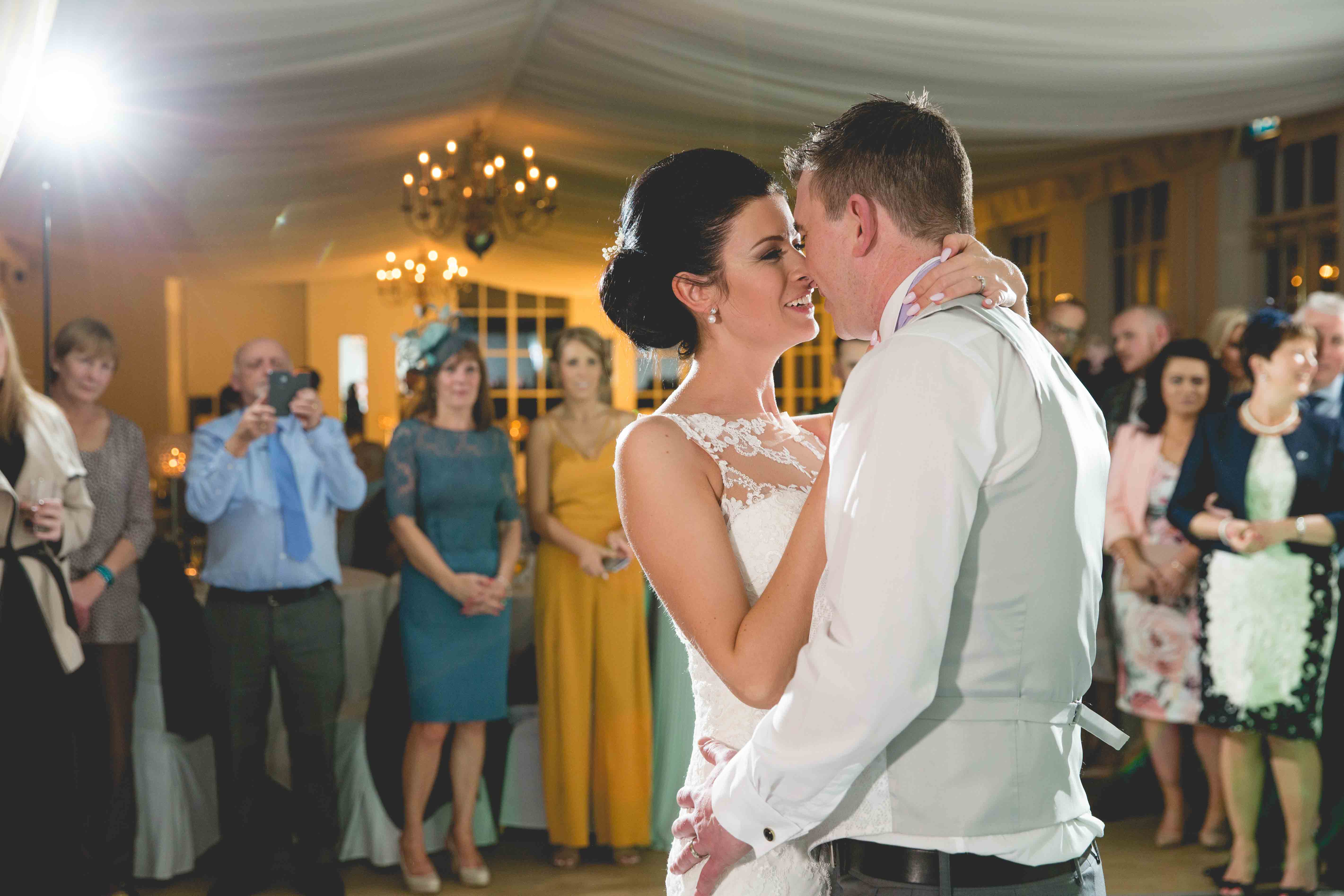 Warwick House has quickly become one of our new favourite Wedding venues.. Situated in the historic market town of Southam in Warwickshire, this elegant building is all yours for the entirety of your big day. Originally built some time around the 1800’s, Warwick House was initially a hospital. It then turned into a guest house up until 2010 when Warwick House held it’s first ever Wedding. This Grade II listed buildings has tastefully decorated reception rooms, perfectly landscaped gardens and guest bedrooms for your Wedding party. Ideal!

Now over to Nikki & James and the run up to their Warwick House Wedding… Nikki & James’ mutual sense of humour is what bring them together so perfectly. This gorgeous pair met through work, when Nikki attended for an interview and James happened to pass through wearing what Nikki described as scruffy shorts and a hoodie! We think this is what made her fall head over heels for him..! After a work night out, James decided to seal the deal with a kiss in the back of a taxi on their way home… It doesn’t get much more romantic than that!

From then on, Nikki & James were inseparable and it lead to a romantic proposal mid-air in a helicopter overlooking Stratford Upon Avon.. Of course, Nikki said ‘yes!’. Just as we though things couldn’t get more perfect, we found out James had organised for Nikki’s gorgeous son Noah to greet them on their landing with a balloon saying “Congratulations on your Engagement”… Seriously ahhhh!

“Here’s to love & laughter & happily ever after”

It is clear to see their love for Noah and how wonderful they are as parents. On the run up to the wedding, Nikki & James had fun convincing Noah to overcome his fear of buttons just in time to wear his adorable suit. It became clear in the end that this was going to take a little bribery.. thankfully the idea of train shaped buttons was enough to win Noah’s approval.. So off came the boring conventional buttons and the more fun and exciting train-shaped buttons replaced them wonderfully! Thankfully, a few days before the Wedding he was beyond thrilled to finally wear his suit and look just like Gramps and Daddy James! He looked fantastic on the big day.

“Love is meant to be an adventure”

The silver, lilac and grey theme at Nikki & James’ Warwick House Wedding flowed perfectly and made the day super elegant. The choice of colours was based on Nikki’s favourite colours. The girls found their Bridesmaid dresses very early on in the wedding planning which meant the rest of the day could be built around them.  The date of the wedding itself has extra special meaning. Nikki’s Nan turned 97 on the exact day of their wedding, which will make it doubly special forever. Noah was also born on Nikki’s other Nan’s Birthday!

Nikki & James’ day was fun and laid back, which mirrors their personalities completely. It was a pleasure to join them on this sunny, spring day and capture their beautiful memories. The weather was so perfect (which is lucky considering our Spring had otherwise been non-existant!). Warwick House was exactly the right choice for Nikki & James big day. Congratulations and thanks for letting us join you on this special day 🙂

Flowers: Jacqueline the Florist in Southam

Enjoy this? Why not check out Jo & Andy’s special day?